THE MAGIC OF NATURE

When I think of MAGIC, several things come to mind. First is the sleight of hand antics performed by magicians on many stages everywhere.  Even better is the magic inherent in the Harry Potter World.  I just love such things as the pensieve, the time turner, the invisibility cloak, and the spell that makes any purse hold so very much.

But the best magic is the majesty of Nature that is everywhere. At least for those who take the time to stop and notice.

As Marian Green explains, “The words ‘Natural Magic’ might appear to be a contradiction in terms, but Nature is Magic.”  I add this suggestion:  Spend time in Nature. Then, whether looking out to the horizon or down at the smallest detail, let the magic of Nature bring you peace, comfort and strength. That is when you will notice the magic all around you.

Hills Near the Carrizo Plain

“Just feel the magic in the air and the power in the breeze, feel the energy of the plants, the bushes and the trees, let yourself be surrounded by nature at is best, calm yourself, focus and let magic do the rest.”  Sally Walker

“Everywhere we look, complex magic of nature blazes before us.”  Vincent Van Gogh

“I believe the world is incomprehensibly beautiful—an endless prospect of magic and wonder.”  Ansel Adams

“There is a secret garden where miracles and magic abound, and it’s available to anyone who makes the choice to visit there.”   Wayne W. Dyer 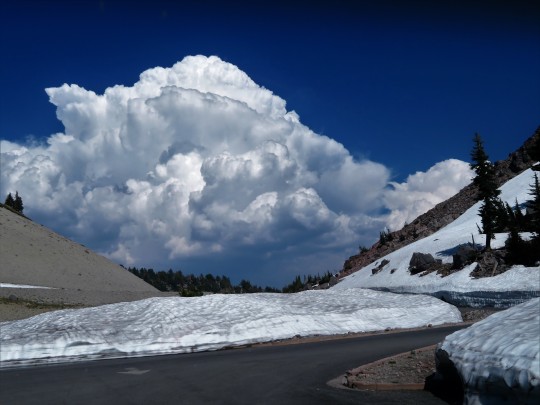 “Fairies are invisible and inaudible like angels. But their magic sparkles in nature.”  Lynn Holland

“To walk in nature is to witness a thousand miracles.”  Mary Davis

“The world is full of magic things, patiently waiting for our senses to grow sharper.”   W. B. Yeats 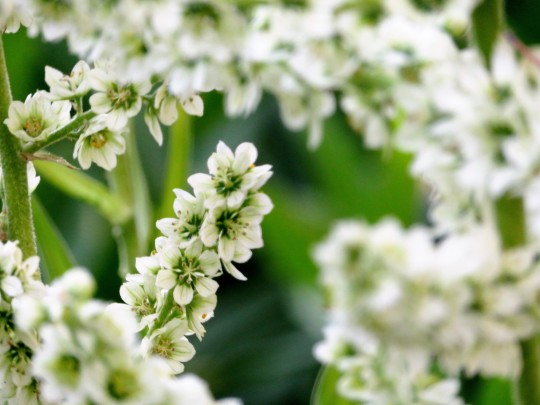 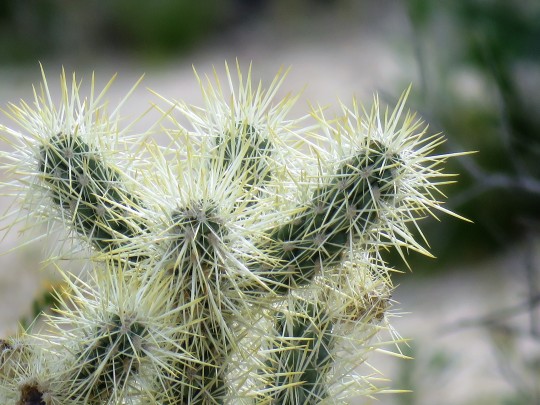 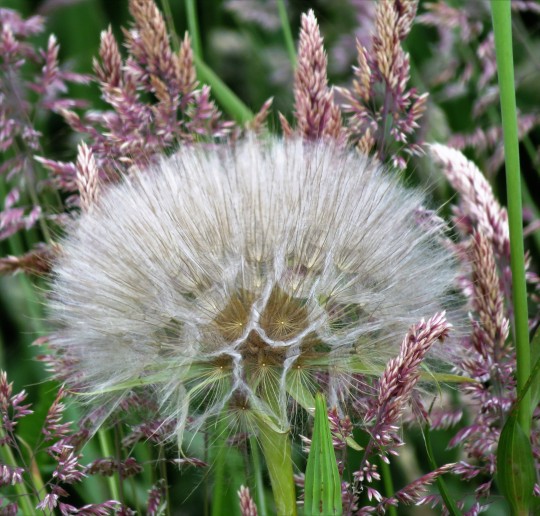 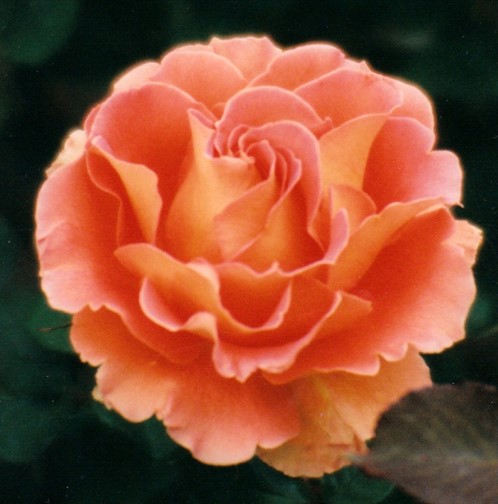 “Those who contemplate the beauty of the earth find reserves of strength that will endure as long as life lasts.”  Rachel Carson

WHERE IN NATURE HAVE YOU WITNESSED SOME MAGIC?

This post was my response to the Lens Artists Photo Challenge #63: Magic.